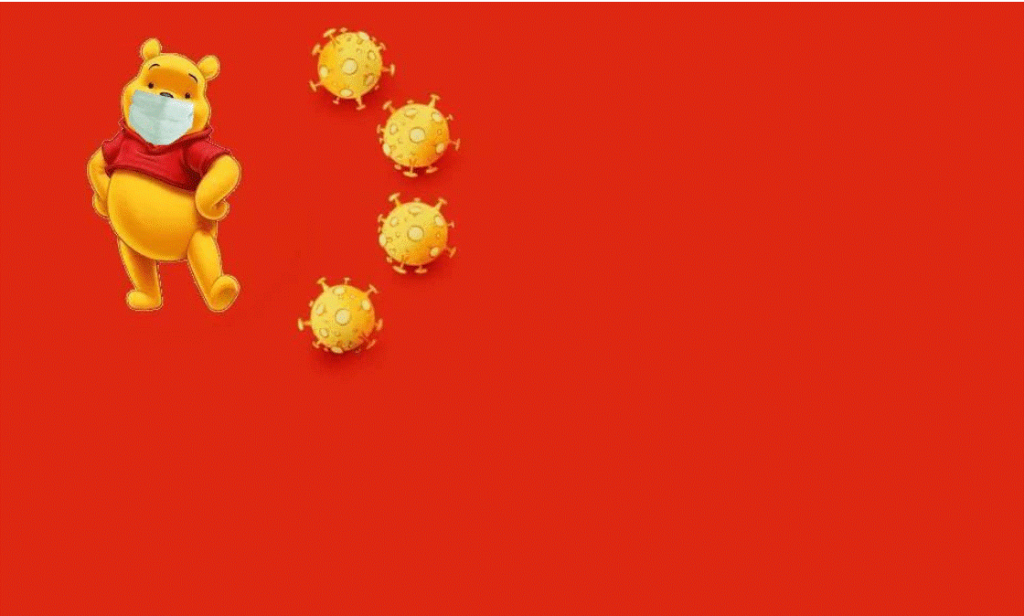 There seems to be some evidence that points toward that patient 0 was a scientist working at the Wuhan virus laboratory which got a top military expert in bio-warfare as it’s CEO and now the Communist China refuse to let anyone to examination if the lab could be the origin of the virus. Already during the WHO visit to Wuhan there was problems to get key information about the SARS-CoV-2 and the spread of COVID-19 in the Wuhan region.

The Chinese Communist Party (CCP) was slow to react and did make an effort to quiet down the rapid spread of COVID-19 in three cities together with over 20 million inhabitants. It’s difficult to know if it was that they hoped it would just disappear by itself or they wanted to see how fast it spread, no matter which is true, over 40.000 died in Wuhan (this based on over mortality and the number of urns transported to Wuhan). The spread in the smaller cities seems to have been even worse, so we may have closer to 100.000 dead in the two first months.

As Communist China didn’t close the area until it was too late, many tourists from the Wuhan region managed to visit Europe and bring COVID-19 to Italy in December 2019 (there indication it may been earlier). After this we know the story.

So why refuse an further investigation into the Government owned and run laboratory in Wuhan, just for one reason, there is something to hide like man made variation of SARS-CoV related viruses or that the spread of SARS-CoV-2 started a lot earlier and the lab was trying to weaponize it in a war against the Republic of China/Taiwan.